What Should You Know About the Zika Virus 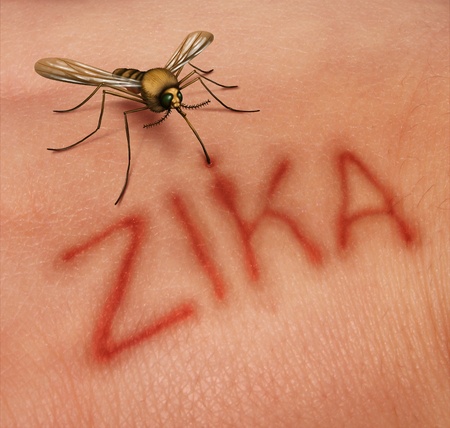 What Should You Know About the Zika Virus

Zika was first discovered in 1947 in Uganda with outbreaks reported from 1951-1981 throughout Africa. Since 2014 the virus has spread quickly reaching Puerto Rico and may keep traveling north.

According to the CDC, Zika is spread mostly by the bite of an infected Aedes species mosquito. These mosquitoes are aggressive daytime biters and can also bite at night. Zika is not currently being spread by mosquitoes in the continental United States. Travelers bring the virus to the United States. The first travel-associated Zika virus disease case among U.S. travelers was reported in 2007 with the CDC reporting 14 travelers tested positive from 2014-2016.The CDC has also reported 1,403 travel-linked cases of Zika in U.S. states and 3,815 cases of local infections in U.S. territories.

According to the World Health Organization, symptoms are mild and 80% of those infected never have symptoms. The most common Zika virus symptoms are fever and rash; it can also cause muscle and joint pain, headache, pain behind the eyes, and conjunctivitis (itchy, red eyes). Symptoms ­generally up to 7 days and rare cases can include internal bleeding.

Pregnant women infected with Zika can lead to microcephaly in the unborn child that can cause developmental delays in speech and growth. The CDC has a registry to track pregnant U.S. women as well as infants born with Zika-related birth defects and pregnancy losses from birth defects.

There is no cure or treatment yet but testing for a vaccine has begun. Mosquito control may help by reducing mosquito populations and using insect repellants that contain picaridin, oil of lemon-eucalyptus, at least 20 percent DEET, or IR3535 when venturing outdoors, especially near dawn and dusk when mosquitoes are most active.