If ACA was repealed…Impact on Federal and State $$$ 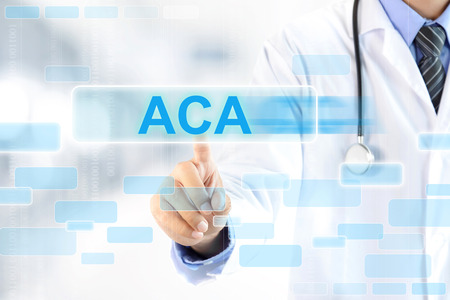 If ACA was repealed…Impact on Federal and State $$$

I am frequently asked, “What will happen to my health plan if the Affordable Care Act ‘Obamacare’ is repealed?”

If repeal was to occur and health insurance goes back to the way it was in 2013 (pre-ACA), The Urban Institute Studies, funded by the Robert Wood Johnson Foundation “The cost of ACA Repeal”, projects:

With uncertainty looming on the future of ACA, whether it’s a benefit or loss depends on the individual situation. As advocates for our clients and communities, we will be here to help figure it out together just as agents and brokers have done for decades past.