Fire Up the Grill

Fire Up the Grill

Summertime is in the air!  It’s time for firing up the grill for burgers and dogs!!  But before you pullout the charcoal and grilling accessories, take a minute to consider how to cook your meat properly.  According to the National Cancer Institute, grilling your meats at high temps can cause potentially cancer-causing chemicals to form although no conclusive evidence has been found in humans.

So don’t step away from the grill just yet…just learn how to do it safely.  Follow these 7 safety measures to ensure properly cooked meats: 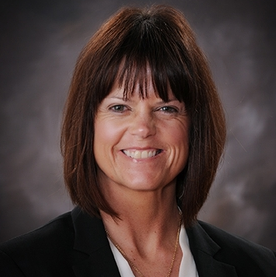