The Single-Payer “Dream” Would Be a Nightmare for Americans 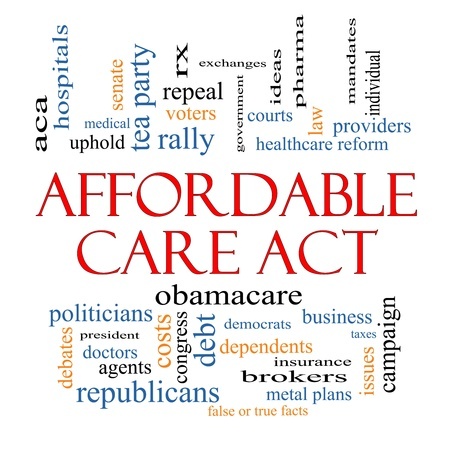 The Single-Payer “Dream” Would Be a Nightmare for Americans

The Affordable Care Act’s exchanges are collapsing. In 40 percent of counties, consumers will have access to just one insurer on the exchange next year. In 47 counties, there will be no insurers on the exchange at all.

More insurers may pull out in the coming weeks. The ones that don’t may hike premiums by 40 percent or more.

Americans are frustrated with the exchanges’ high costs and limited options. That frustration is manifesting itself in growing support for a government-run, single-payer healthcare system. Forty-four percent of Americans now favor this approach, according to a recent Morning Consult poll.

Supporters of single-payer claim that it would eliminate wasteful spending and improve the quality of care. The reality is far different. Single-payer systems ration healthcare, slow the development of life-saving drugs and medical devices, and hamstring economic growth.

In the United Kingdom’s National Health Service, 5 million patients will languish on waiting lists for non-emergency surgeries, such as hip replacements, by 2019. The president of the country’s emergency room doctors association warned earlier this year that wait times are causing “untold patient misery” and that the NHS is “broken.”

In Canada, patients wait more than nine weeks between referral from a general practitioner and consultation with a specialist. By comparison, American patients wait less than four weeks, on average. Fewer than 4 percent of Americans who need non-emergency surgeries must wait longer than four months, compared to 18 percent of Canadians.

In many cases, single-payer systems force patients to wait indefinitely for lifesaving medicines — again, to keep costs down.

As of late 2015, the NHS covered just 38 percent of cancer medicines approved for sale in 2014 and 2015. Canada’s national health system offered access to 24 percent of those drugs; Spain’s, only 5 percent.

Those medicines that are available are subject to government price controls. Patients may feel like they’re getting a good deal. But such controls discourage investment in medical research — and thus slow the pace of medical innovation.

In the 1970s, four European countries developed more than half of the world’s medicines. But since they imposed price controls, those countries now invent only one-third of medicines.

The United States, by contrast, developed nearly 60 percent of the world’s new drugs between 2001 and 2010.

Single-payer systems don’t just cap spending on drugs. They also insist upon artificially low reimbursement rates for hospitals and doctors. In many cases, these payments don’t even cover the cost of providing certain treatments and procedures.

Despite these rigid limits on spending, single-payer systems are still enormously expensive. Lawmakers in New York and California are considering bills that would abolish private insurance and enroll all state residents in a single-payer system. Those systems would cost $226 billion and $400 billion, respectively. That’s more than double both states’ budgets.

To fund such systems, governments would need to impose crippling taxes. The tax hikes needed to pay for a nationwide “Medicare for All” system would eliminate more than 11 million jobs, according to a recent study.

Disenchanted with the ACA marketplaces, tens of millions of Americans now dream of government-funded single-payer healthcare. If politicians actually grant their wish, patients and taxpayers would experience nightmares of rationed care, reduced innovation, and economic devastation.

Amy Mutter is Director of Sales for Innovative Insurance Group and the Legislative Chair for the Virginia Association of Health Underwriters (VAHU). 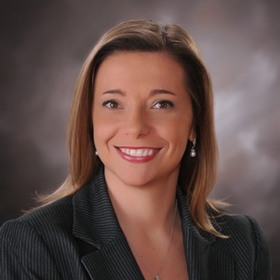