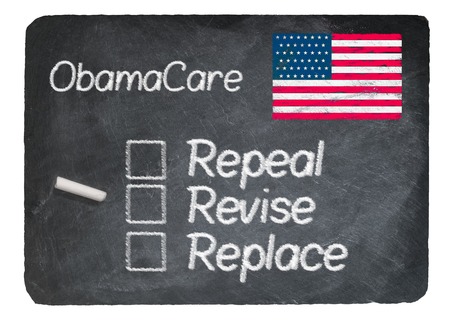 Everyone Has an Opinion; But, Who Has a Plan

Where are we with the effort to repeal and replace the Affordable Care Act? We hear differing reports that are all over the spectrum. For example:

On March 24, the day Republicans killed their American Health Care Act, President Trump said he would now turn his attention to tax reform and wait for Democrats to approach him about making changes to the Affordable Care Act. “I think we have to let Obamacare go its way for a little while, and we’ll see how things go.”

White House Budget Director Mick Mulvaney echoed Trump’s sentiment on NBC’s Meet the Press March 26. “My guess is what will happen now is we’re going to move on,” Mulvaney said, when asked by host Chuck Todd if they would repeal and replace Obamacare by the end of 2017.

Yet Trump, speaking of a possible health care deal, told lawmakers on March 28, “I have no doubt that that’s going to happen very quickly.”

And other Republicans, including House Speaker Paul Ryan, R-Wis., say they still want to pass a bill by the end of the year. “We’re not going to just all of a sudden abandon health care and move on to the rest,” he said March 27.

As, I think, Winnie the Pooh once said, “What to Do, what to do.” As brokers and customers, we are in limbo, dealing with what is and planning for what may be. Employers deal with reporting while continually hoping it will go away.

We need to recognize that whatever is put in place will never be a rollback to pre-ACA – the good and/or the bad which is up to interpretation. The key is to protect yourself, your family, your workers, and your company the best you can and; well, roll with it. What else can we do?