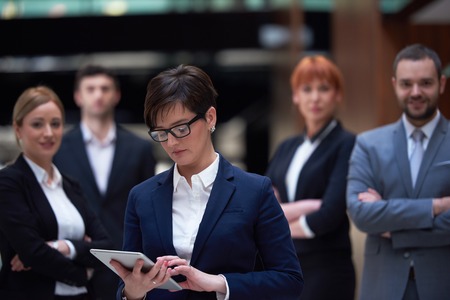 For 99 percent of human existence, we lived in small family groups or bands for foraging and hunting. These informal collections of two or three nuclear families evolved into tribes – a bit larger, less mobile and with some kind of formal leadership. For we westerners, this means extended family, clans or even small towns. Basically, it means it is where you know everyone, you can assess the strengths or weaknesses of people and you have the confidence that the group understands the social structure and laws.

To no one’s surprise, small group behavior remains ingrained. Certain group sizes occur regularly. Sports teams have 9 to 12 players; military squads are 10 to 12, most organizations believe 8 is the magic number of direct reports for a single manager. Bands seem to range from 10 to 50 people – our closest relatives, military platoons and branch offices. The tribe is 100 to 150 people – the size of a military company and mid-size offices. Is this the number of faces a human can recognize or the limit of delegated leadership that can be based on personal loyalty? For whatever reason, around 100 and not more than 150 seems to be the top limit for effective working groups.

As noted in What Happy Companies Know:

In smaller groups, people can work together on the basis of personal contact and personal leadership. Personal strengths are most readily identified; personal accountability is strongest; social structures depend on direct contact. You feel that you belong, that your concerns are heard, and that you can make a difference. Even today, people feel more loyalty and involvement in civic and school affairs in smaller communities that in large. Almost all of us who have worked at a small company will say that we prefer it over a large company; many old timers at a big company look back nostalgically to “when we were small.” Gore-Tex, the fabric manufacturer, specifically organizes its operating groups to remain under the magic number of 150 people so that all interactions can be personal. Humans have to consciously override the emotional brain’s desire for a smaller, more easily identifiable tribe.

Doubts? Watch the World Series, tune into a college football game, follow the Olympics or read about competitors fighting it out in the marketplace in an article in the Wall Street Journal. This is, for the most part, controlled tribalism which can be enjoyable. However, fear-driven tribalism can be destructive. The emotional brain can see an opponent as the enemy. John O’Neil, in his book, Leadership Aikido: 6 Business Practices That Can Turn Your Life Around, stresses considering competition as a learning opportunity. Coaches get this. They study opposing teams in order to improve their own.

Sam Walton of Wal-Mart fame didn’t want to hear what a competitor was doing wrong, he wanted to know what they were doing right, so Wal-Mart could learn from it. He called K-Mart the laboratory for Wal-Mart’s business. Meeting competitors head-on would make Wal-Mart a better company. Kimberley-Clark was energized at the idea of going head to head with Proctor and Gamble for the same reason. The belief that a company can gain from a competitor’s loss is often not true and can misdirect corporate efforts.

Fear in its raw animal form can be powerful and can create a disregard for other humans and all manner of moral, civil and legal consequences. While we think that our legal structures, codes and doctrines will prevent this; the fear of those who are not of our group remains ingrained in the human psyche. Opposing sides can have a fear that the other will take something away from them. For example, non-union workers will take work from union workers; lower paid workers in developing countries will take the non-union workers jobs; and immigrants will take everyone’s jobs. Economic fear triggers deep and unpredictable anxiety.

Businesses try “team building” exercises to strengthen groups. However, too often they become competitive instead of cooperative, reinforcing the dominance chain rather than building trust. This seems to be an avenue that companies with unhappy cultures travel to pretend they want change without actually changing.

Business uses banishment as a way to correct personal misbehavior. Think “You’re fired.” Basically, telling a worker to go out and starve or find another tribe. At best, the individual learns to appreciate the benefits of his tribe; at worst, a disruptive influence is removed. Driven by fear, organizations have banished non-conformists and free-thinkers to their detriment. Corporate whistleblowers are seldom treated well by their organizations or by society even when it is proven that their intentions were honorable and what they reported is true. For instance, Roger Boisjoly predicted that the O-ring on the Challenger would fail. They not only failed to listen to him, they found NASA and his boss, Morton Thiokol guilty of mismanagement and both carried out retaliations against Boisjoly. The organization did not change. Sixteen years later, instead of going to NASA directly, Don Nelson tried to alert the White House about lapses in flight safety prior to the Columbia disaster and was ignored. He received two reprimands for going outside channels.

Tribal behavior is central to every human organization, particularly business. The key is to gain the best from tribal culture while eliminating the self-destructive fear mechanisms. We need to take advantage of the notions of team play, cohesion and emotional connections. For leaders, this means showing the ability to obtain the maximum capability of all the others in the group. These skills come from the interplay between the emotional brain reading the other people and the executive brain creating a strategy to guide them toward a goal. 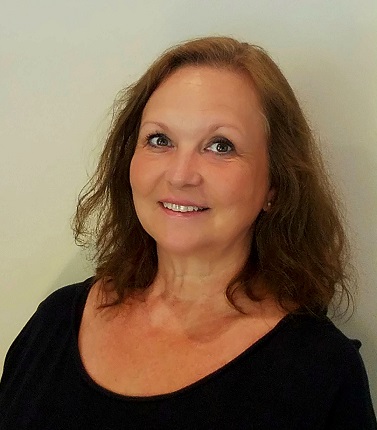